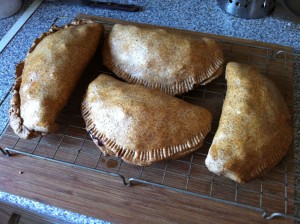 Firstly, apologies for not posting for a couple of days – I have been ill in bed and didn’t feel much like cooking.

A week or so ago I was watching BBC Two’s The Great British Bake Off and they were in Mousehole baking among other things Pasties. Whilst watching I thought to myself “I haven’t made any pasties for a very long time…”

I bought some swede and a bit of steak from Peter Goss and decided that Saturday would be a baking day. When I started to make the pastry I noticed that the pack of Bread Flour I had just opened was actually ‘wholemeal’ rather than plain, so I modified the recipe accordingly.

Make the pastry by putting the shortening, salt, margarine, water and flour in to a large bowl and mix with a spoon. Use your hands to well mix everything, squeezing it so that everything combines together.

Put the dough on a clean surface and work it with your hands as if kneeding bread dough. After 4-5 minutes you will end up with a ball of ‘glossy’ dough – cover in cling film and place in the fridge to relax. hint: you won’t need to put any flour on the work surface as this dough won’t stick to anything due to the shortening.

Divide the dough in to four equal balls and roll one ball out in to a disk 25-30cm in diameter. Put a quarter of the filling on one side of the dough circle, add a little seasoning on the top and a knob of butter.

Carefully fold the pastry over, joining the edges and crimping with a fork, then fold the end corners underneath.

Place the pasties on the baking trays, brush all over with the beaten egg and bake in the oven for 40-50 minutes until they are a golden brown. 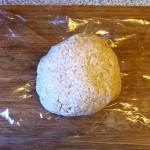 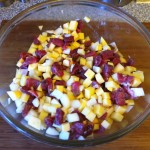 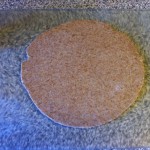 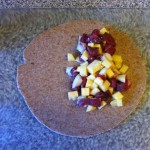 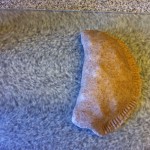 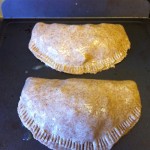 Pasties ready for the oven